Welcome to the Riviera’ Champion Academy hosted at the prestigious Riviera Country Club. The Riviera Tennis Club (RTC) is one of the oldest and largest tennis clubs in the Western United States. The RTC was founded in 1963 and features 22 hard courts, 2 clay courts and 2 ball machine courts.

The RTC and Champion Academy have come together to develop a world class high-performance program in the heart of Los Angeles.

The director of performance is Federico Brown. Fed is a former ATP tour player and represented Argentina on the Davis Cup team. His team of coaches deliver the full-time homeschool program Monday to Friday.

The RTC has one of the largest memberships of any tennis club in the Western United States. The RTC has more than 1,000 active members ranging in skill from international touring pros and nationally ranked juniors to beginners. RTC devotes significant resources to arranging games and making introductions.

The RTC is located on the same campus, and shares many facilities with, Riviera Country Club (“RCC”). RCC one of the most prestigious golf clubs in the world. These shared facilities include fine dining, 30 hotel rooms, banquet services and catering. 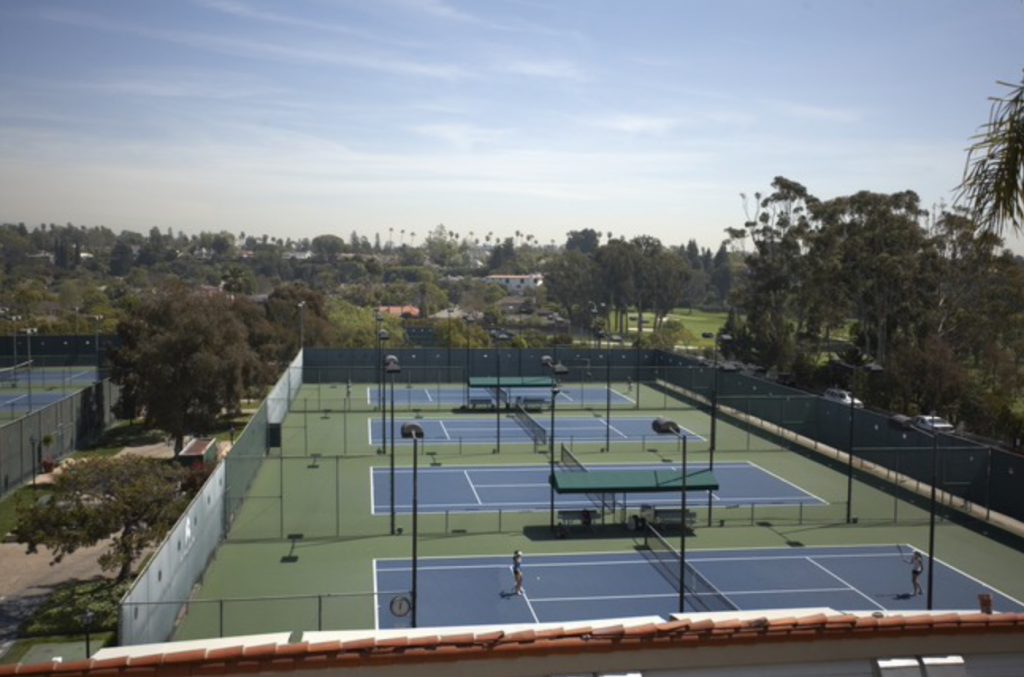 We are located at the Riviera Country Club on the westside in Los Angeles. Our conveniently located academy hosted at a world-class facility makes high-quality tennis accessible to everyone.